A ‘Like’ at the basis of the dismissal: between freedom of expression and breach of the fiduciary bond 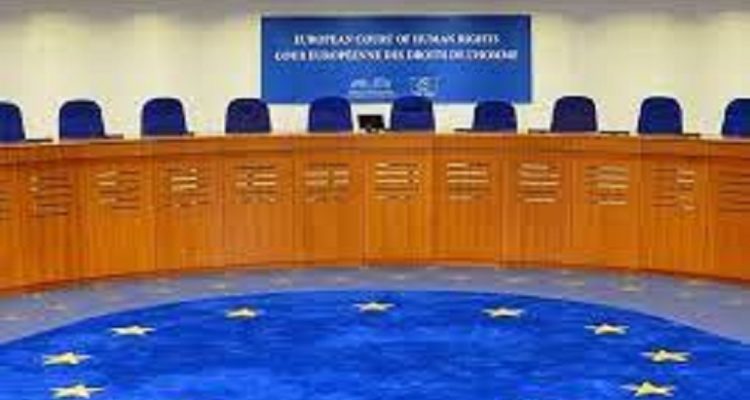 The case submitted involved the dismissal of an employee of the Turkish Ministry of National Education.

She was fired and the Turkish authorities confirmed the dismissal.

The Turkish authorities had considered that the several ‘Like’ to the publications in question were capable of disturbing the quiet of the workplace.

He noted that these were topics of general interest for debate.

And Article 10 of the Convention, for Political Speeches and Matters of General Interest, does not allow any restrictions.

The Turkish authorities therefore incorrectly assessed the facts and factors, reaching the wrong conclusion that the ‘like’ was capable to disturb the peace and tranquility of people in the workplace.

The Strasbourg Court, condamning Turkey, also assessed the disproportion between the expulsive order and the underlying facts, ruled that the national courts had not applied the rules according to the principles enshrined in Article 10 of the Convention placed as a guarantee of freedom of expression.