Gender balance in the world of work 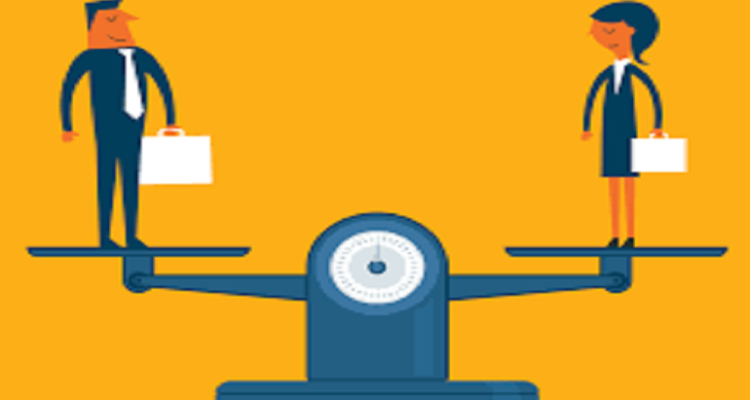 On 15 March 2022, the FEMM Committee together with the Committee on Legal Affairs held a meeting on improving the gender balance in the world of work.

On 14 November 2012, the Commission adopted a proposal aiming to address the serious problem of women’s under-representation in economic decision-making at the highest level.

The European Parliament adopted its position on 20 November 2013.

Since then, the proposal has been blocked in the Council. No qualified majority in favor could be found.

European Union is now planning to adopt a general approach on the text at the Employment, Social Policy, Health and Consumer Affairs Council.

This will bring to an end a deadlock that has lasted for almost 10 years.

The role of Women in the world of work

Impact of the war on women and their rights