Impact of the war on women and their rights 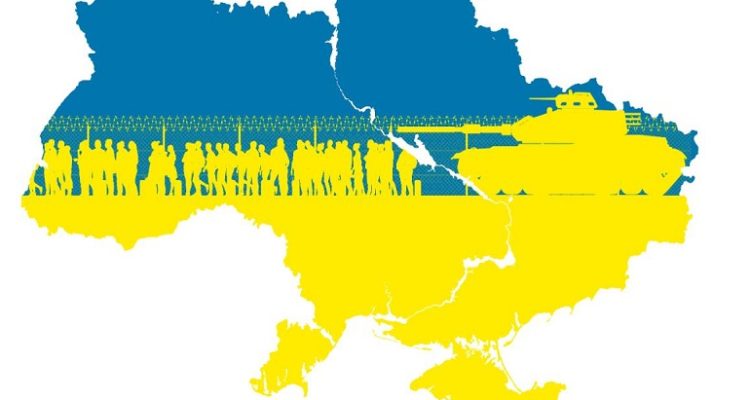 The Russian aggression has impacted women in many ways.

There are increasing reports of women becoming victims of rape as a weapon of war.

At the same time, more than 4 million refugees arrived in the EU from Ukraine, 90 per cent of them being women and children, in need of housing, healthcare, education for the children and work opportunities.

There are as well many unofficial reports of increased risks of trafficking and sexual exploitation for the refugees.

The FEMM Committee is looking into all these aspects.

On Monday 25 April, the FEMM Committee voted on its question for oral answer and motion for a resolution on the impact of the war against Ukraine on women.

The FEMM Committee is preparing an oral question and a resolution on the impact of the war against Ukraine on women.

Gender balance in the world of work