Italian “Decreto Sostegni”: The Freezing of Redundancies has been extended. What can be done 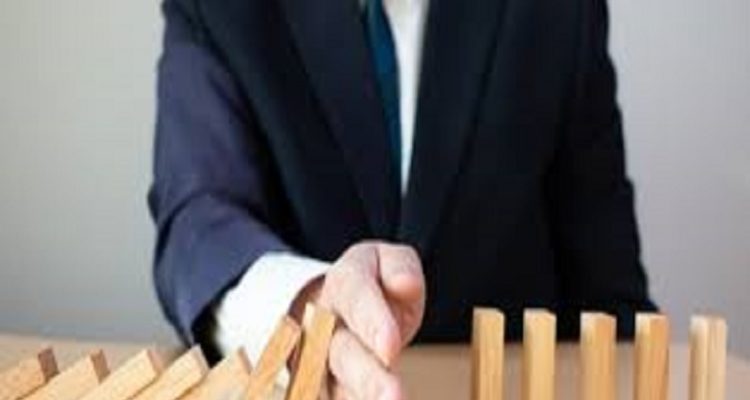 The scheme of the “Decreto Sostegni”, approved two days ago by the CDM, extends the prohibition on dismissal (paragraphs 9 and 10, art.8):

In this context, the solution of the corporate collective agreement is becoming increasingly important.

Among other things, in fact, the suspensions and foreclosures envisaged do not apply in the hypothesis of a company collective agreement, stipulated by the comparatively most representative trade unions at a national level. This as an incentive to terminate the employment relationship, limited to workers who adhere to the aforementioned agreement.

Also considering that these workers have the right to access the Naspi treatment (unemployment indemnity), the tool is increasingly assuming a leading role in the current landscape.

The following are also excluded from the prohibition:

Fixed-Term Contracts: The “Decreto Sostegni” Confirms the Extension without condition Until 31 December 2021